What You Need to Know About Child Custody In Boston 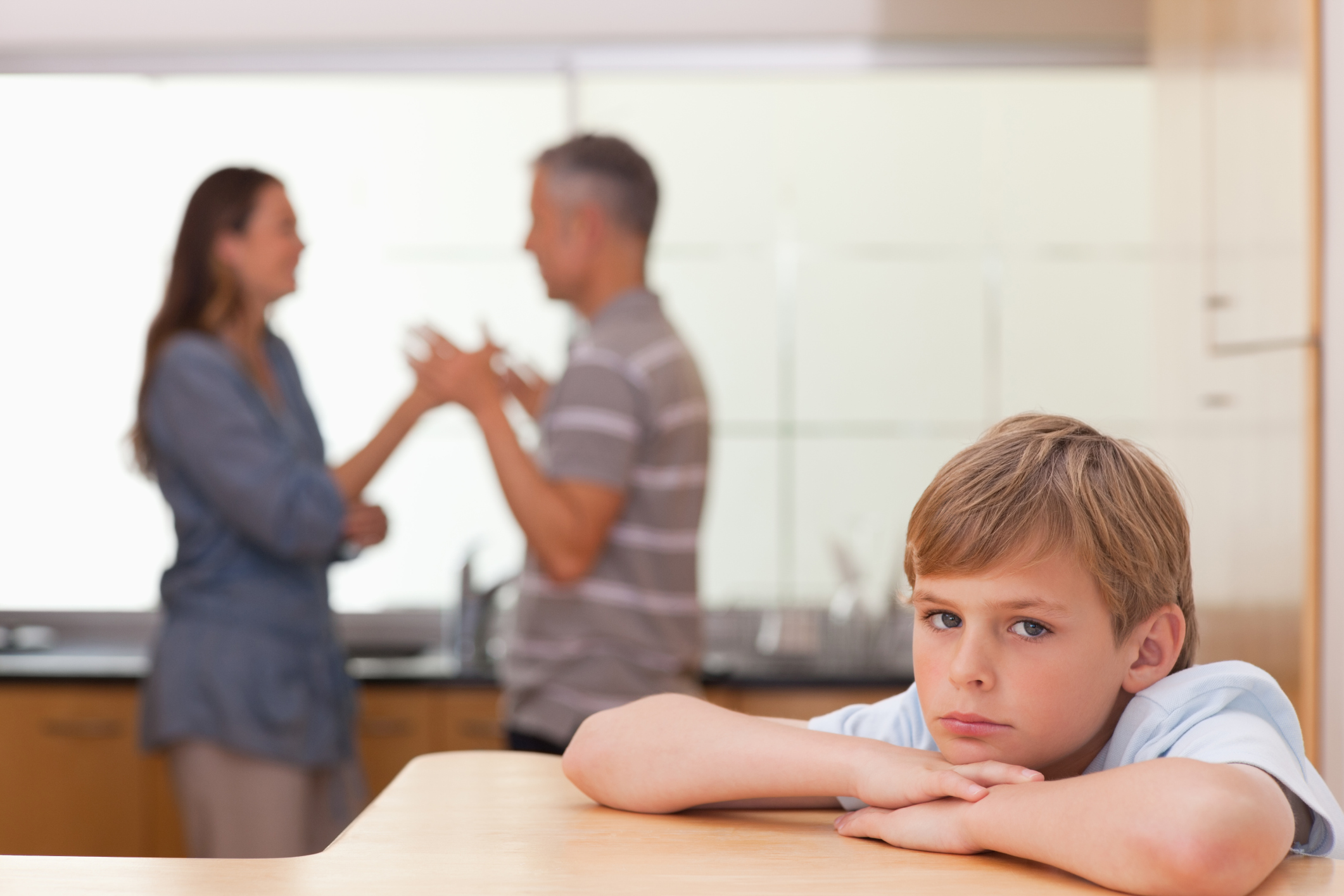 Few issues in a divorce case are more contentious than those involving child custody. Courts generally assume and prefer a joint custody arrangement regarding legal and physical custody. This is intended to minimize the disruption in the child’s life and provide some continuity and normalcy in the relationship with both parents. Even though physical custody may be joint, one parent will usually be the primary caretaker while the other has liberal visitation rights. This arrangement may not work where the parents live in separate communities or out of state, or where one parent is not prepared mentally or emotionally to be a capable parent. In determining custody, the court will use the standard of what is in the best interests of the child.

Be aware, however, of our state’s 6-month rule. If the child and parent with whom the child is living have been living full-time out of state for at least 6-months when the divorce case is filed, then Massachusetts courts no longer have jurisdiction to consider the issue of custody.

If you are seeking custody or a child support order and no divorce petition has been filed here or in any other state, and you and the child have been residing in Massachusetts for at least 6-months, then the proper venue for the custody request is the Massachusetts county where you and your child have been living.

Legal custody refers who makes material decisions regarding the child’s welfare. This includes:

In many cases, joint legal custody is awarded. If the parties cannot decide on how a material issue is to be handled, then there should be a method of resolution to work out the dispute.

Most custody battles concern which parent will be the primary caretaker or if sole physical custody is sought. In these cases, one or both parents may allege and present evidence that the other parent is either incapable of providing for the child’s welfare or has personal issues that would harm the child.

A court will examine certain factors in child custody dispute:

If the parents in a custody dispute are unmarried, then the parties must file a certified copy of the birth certificate that lists them as the parents. If the father is not named, he could present a signed Acknowledgement of Paternity that was performed at the hospital when the child was born if he did sign one. Otherwise, he is required to file a Complaint to Establish Paternity and have the court adjudicate him as the father before he can request custody or parenting time. A DNA test can establish paternity.

Along with these forms, the parents must also file an Affidavit Disclosing Care along with a Military Affidavit. The former advises the court if there are any existing orders concerning the child and if any judge is presently making orders or decisions about your child.

A parenting plan is a required document that details the custody arrangements, visitation schedule, vacations, and other activities involving the child. It is always highly recommended that the parents work out a parenting plan without court involvement other than possible court-ordered mediation. Should the parties fail to agree on a plan, then the court will hear testimony and make a ruling on custody, visitation and other relevant issues.

A parenting plan should include:

Work with your Boston divorce lawyer to draft a parenting plan to use in negotiations if custody remains an issue. In many cases, the parties can work out a suitable plan and avoid an emotional and costly trial.

Heather M. Ward has represented numerous clients in divorce proceedings throughout the Boston area and has earned their trust and gratitude due to her zealous representation and ability to achieve satisfactory results. Call her today at (617) 903-8955 for any questions about custody or any other family law issues.