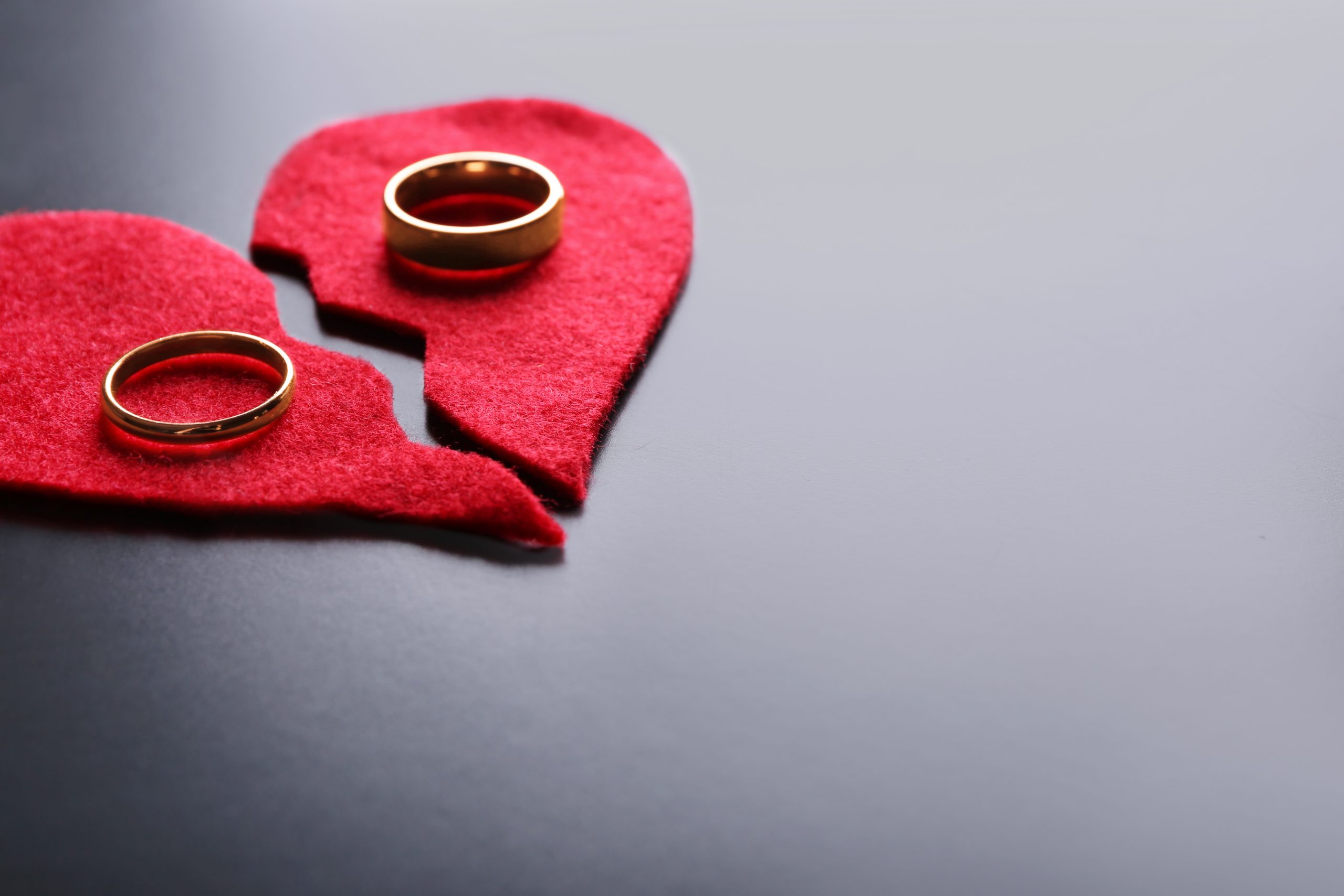 Some married couples not only want to separate from their spouse, but would like to pretend that the marriage never even happened. While divorce is the best option for most couples, in some cases, an annulment may be possible. If you have questions about annulment and whether or not your marriage is eligible for an annulment, Attorney Heather M. Ward can help. In the meantime, here’s what you should know–

Who Can Get an Annulment in Massachusetts?

There are six criteria that make a marriage void or voidable. You only need to satisfy one of the six in order for your marriage to be annulled:

Get Help from a Family Law Attorney You Can Trust

If you need help seeking an annulment or a divorce, Attorney Heather M. Ward is available to assist you. With years of experience, the Law Office of Heather M. Ward can competently guide you through your options and advocate for you throughout your case. Call (617) 903-8955 today or send our law firm a message online at your convenience to schedule a consultation and get started on your divorce or annulment case.