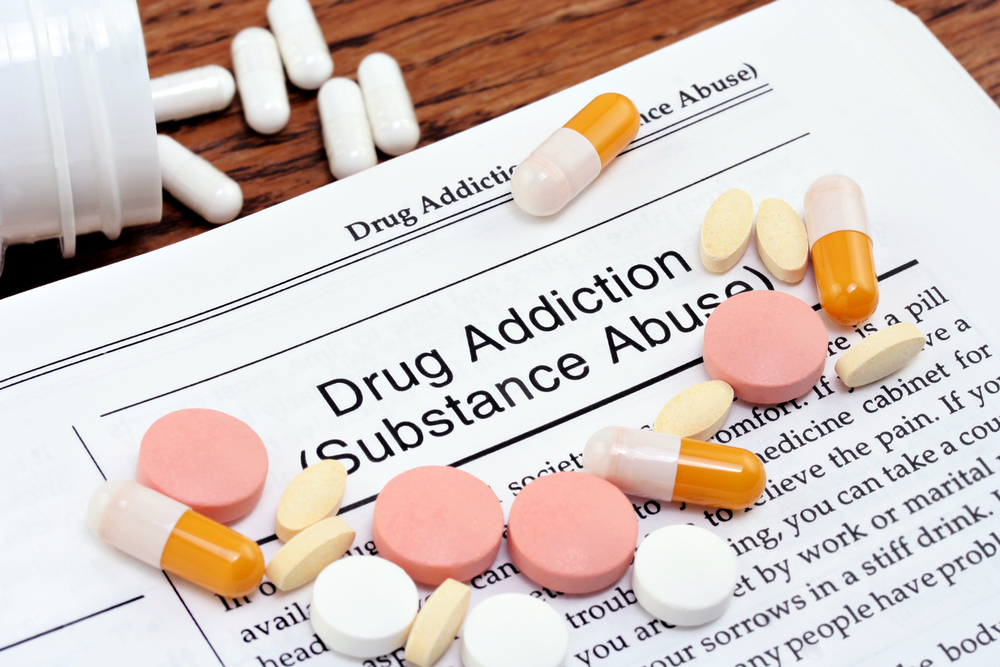 When parents are separating, the custody of shared children may be highly disputed. When parents are not in agreement about how custody should be shared, they may try to gather as much evidence against the other parent as possible. Sometimes, this means that one parent will make an allegation of substance abuse–whether founded or unfounded–against the other parent. If you are a parent involved in a child custody case, you must understand the effects that parental substance abuse can have on child custody. Reach out to Attorney Heather M. Ward for more information.

How the Court Makes a Decision About Child Custody

When child custody is contested, the court will be responsible for making a child custody determination. It does so by considering the best interests of the child, which are determined after weighing numerous factors, such as:

As such, the court will certainly consider any evidence of substance abuse when making a child custody determination.

If one parent makes substance abuse allegations against the other parent, the court will not merely assume that one parent is being honest and the other is not; instead, it will demand evidence. Evidence might include testimony from friends, families, or community members; medical evidence or a history of time spent in rehabilitation centers; financial documents detailing expenditures on alcohol or drugs; and court-ordered drug testing.

The Effects of Substance Abuse on Child Custody

How the court will respond to evidence of substance abuse will likely depend on the type of substance being abused, the degree of abuse, when the abuse occurred, and how the child has been affected by abuse. If the abuse (or even the use) of a substance by a parent is not in the child’s best interests, then the court will likely not award that parent custody. On the other hand, if substance abuse occurred far in the past and there is evidence that it is no longer occurring, the court is unlikely to deny that parent custody or visitation rights.

If there is evidence against you confirming that you are struggling with substance abuse, the first thing that you should do is turn to your family law attorney for advice. If you receive an unfavorable custody decision, next steps to take might include:

To learn more about how substance abuse can affect a child custody decision, call Heather Ward Law at (617) 903-8955 today or send Attorney Heather M. Ward a private message online. Our Massachusetts child custody lawyer is here to support you