Moving With Children After Divorce in Massachusetts 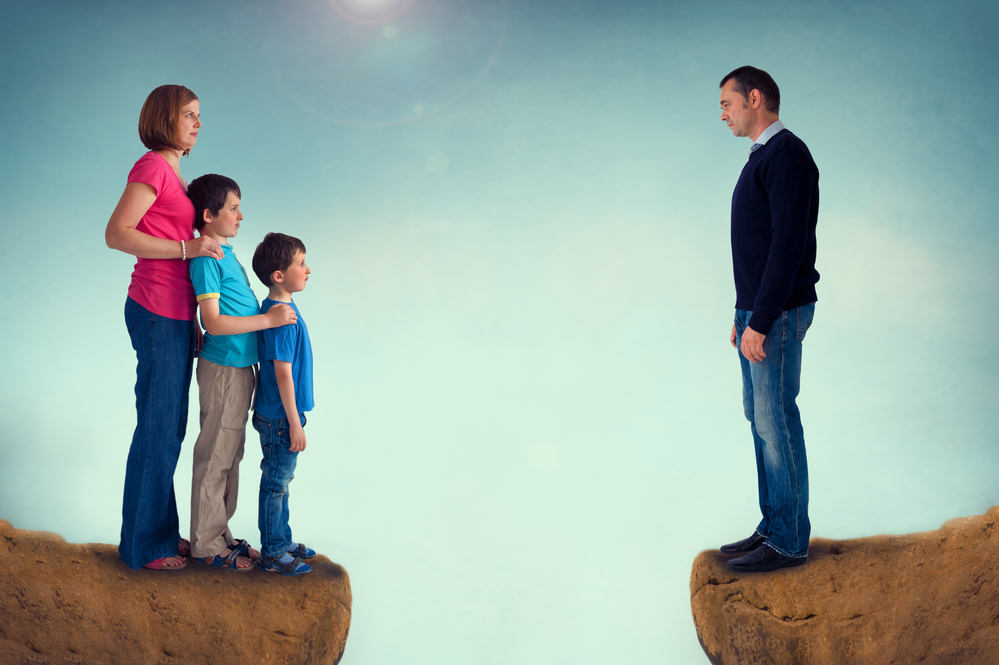 After parents divorce, the parties often live close to each other so that whatever parenting time they have will not significantly affect the children’s school, sports, transportation, or other community involvement. Massachusetts courts favor giving the parents shared parenting time, though in many cases one parent is the primary or even sole custodian with the other having a visitation schedule worked out in the Separation or Divorce Agreement that is filed with the court when the marriage terminated. A child’s residence is determined by where the child spends at least 50% of his/her sleeping time.

There are times, however, when a parent wishes to relocate that is a considerable distance from their original residence that can complicate the parenting time and require changes to how the parenting time has been arranged. If the parties agree to the move and modifications to the parenting plan, then no court approval is required though you will want the modifications in a written agreement drafted by a divorce lawyer and notarized. But there are instances when the remaining parent objects to the move and the changes in parenting that the moving parent insists upon.

The reason for a move may be due to a parent being offered a new job or promotion with a significant salary increase and benefits, or because a parent wishes to live closer to relatives. Having a good reason for the move can be a factor in the court’s decision in allowing a modification that appears to be to that person’s benefit. However, the court will closely examine how the move will affect parenting time, school choice, transportation, and child support.

However, if one party does not consent, is there any way to predict how the court will rule on a Complaint for Modification in how the parenting schedule may be modified?

Factors in Modifying Parenting Orders Due to a Move

If your child is old enough or a court determines that the child can make an informed decision, then his/her consent is usually needed for the move. A child who is old enough to give consent must have been born here or lived in the state for 5-years Otherwise, a court will look at other factors in its decision in how the child’s welfare or quality of life will be impacted. Further, there may also be more pressing or compelling reasons for a court to override a child’s consent if it feels it is not in the child’s best interest, the standard generally used in such matters.

A parent whose move violates the parties’ Separation or Divorce Agreement, who does not give notice of the move, or who refuses to cooperate in revising the parenting plan will usually find that a court will look with disfavor on the move, and will look at the other parent’s wishes on how to modify the parenting plan.

Some recent court decisions suggest that there are different standards where a parent who desires the move has sole physical custody as opposed to one who has shared physical custody.

If the parent who wants to move has sole custody, the court will consider:

In this case, the interests of the moving parent are apparently given as much weight as what is in the best interests of the child. If the move offers a positive impact on the child, then it is more likely the court will approve it.

In cases where the moving party has shared physical custody, then that parent’s interests is given less weight and it will be more difficult to get permission for the move since the child is living with both parents rather than just visiting one. However, that parent may want sole physical custody of the child by demonstrating that the move will offer the child distinct quality of life advantages such as a better school, more community activities, better health care, and a safer or higher quality neighborhood. This parent needs to present arguments for sole custody, however, that are separate and distinct from those given for the move. For instance, the moving parent may have to show that the remaining parent who has shared custody or sole physical custody has drug and alcohol issues, is not spending quality time with the child, or has a history of misconduct that casts doubt on the parent’s fitness as a parent.

In any case, the court will look more favorably upon and be more amenable to approving the move and modifications to parenting time to those parents who have been cooperative and demonstrated good faith efforts to maintain the other parent’s quality parenting time or has suggested compromises regarding transportation or offers to pay for other matters affecting the child.

Consider the Implications of a Move in a Parenting Plan

The parties in a divorce should seriously consider the possibility that one parent might wish to relocate and what the implications may be for the child and the impact on their parenting time. Limiting the distance a parent might move from their present residence in the original Separation Agreement may not be reasonable under some circumstances, especially where a parent is given a unique employment opportunity that can give the child considerable financial, educational, medical, and other advantages.

Clients seeking a divorce want an experienced and knowledgeable divorce lawyer but also someone who can explain the law as it applies to relocating after the divorce is finalized, or what they need to do if they want to relocate and the other parent is balking or not giving consent. Call Boston divorce lawyer Heather M. Ward at (617) 903-8955 for a free consultation about this and any other family law matter.

Law Offices Of Heather M. Ward continues to work with clients via phone/email and is also taking new clients. Due to the nature of the Corona Virus we’re conducting all client meetings over the phone. To schedule your initial consultation please call today at: 617-903-8955