Is it Too Late to Get a Prenup After Marriage in Massachusetts? 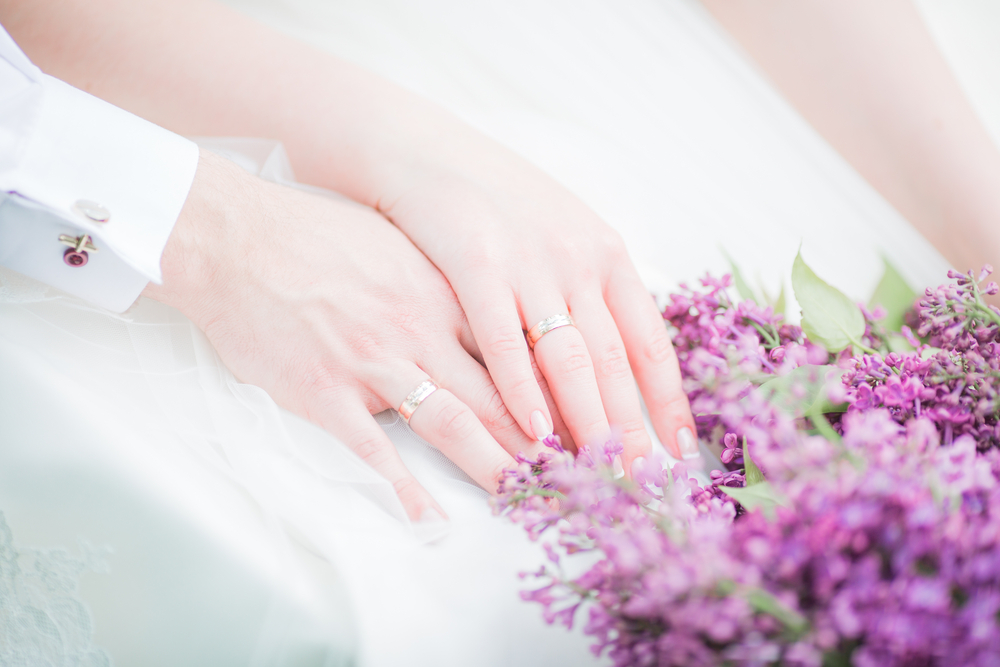 What Is a Postnuptial Agreement?

A postnuptial agreement, also known as a postnup or a marital agreement, is a legal arrangement that outlines how assets will be divided in the event of a divorce or the death of one party to the marriage; it may also address the management of financial assets during the course of a marriage. The only difference between a postnup and a prenup is just when the agreement is entered; a prenup is entered into prior to marriage and a postnup is created after marriage.

What Can Be Included in a Postnup?

A postnuptial agreement typically addresses financial matters. For example, a postnup may be used to address:

Who Should Get a Postnup?

Getting a postnuptial agreement is a great way for both parties to a marriage to protect their assets. In addition to protecting assets, when a postnuptial agreement is in place, the divorce process—should the marriage end in divorce—is often much smoother and less controversial, as critical decisions related to spousal support and division of property have already been made. This can reduce conflict and legal costs later on.

If you are thinking about forming a postnuptial agreement, it’s important to talk to a qualified attorney. At the Law Office of Heather M. Ward, our Massachusetts family and divorce lawyer has experience helping couples form marital agreements—both post- and prenuptials. To learn more about forming a postnuptial agreement and working with Attorney Heather M. Ward, call our law office directly today at (617) 903-8955 or send us a message online.