Is a Prenup “Something you need to have?” 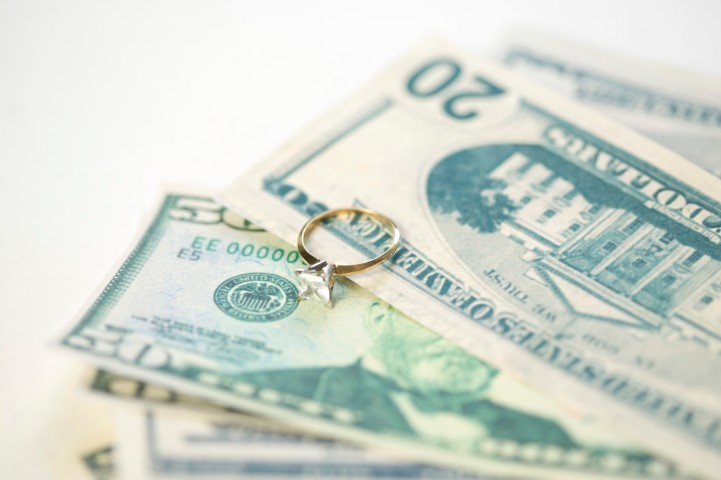 When we think of prenuptial agreements, we usually imagine millionaires or billionaires asking or requiring their prospective spouses to sign an agreement that would limit their share of their estate in the event of a divorce. But prenuptials can also make sense for you if this is a second or subsequent marriage and you have children from another marriage or relationship, and/or you have substantial assets, even if it is not in the millions. However, a prenuptial must be drafted carefully and be reasonable in its terms or a Massachusetts court may void it if it is challenged.

If you or both you and your potential spouse have your own assets, then a prenuptial might be a sound idea. The main purpose of a prenuptial is to address financial concerns and to specify what your financial assets are and your responsibilities. In the event of divorce or death, the agreement can set forth how your assets are to be distributed and in what amount, and which party is to be responsible for certain debt obligations. It can also clarify if spousal maintenance will be given to a spouse and for how long. Another benefit of a prenuptial is that by agreeing to how your property will be distributed, you have eliminated it as an issue in a contested divorce.

Some situations where you might seriously consider a prenuptial agreement include:

If considering a prenuptial agreement, discuss it with your spouse well before the wedding. A basic element of the agreement is that both parties must be entirely forthcoming about their assets and debts. If the agreement is challenged and it is revealed that the spouse with the more substantial assets hid some valuable property or income source, then a court is likely to invalidate the agreement.

A prenuptial is generally valid as of the day of marriage, although you can include a provision that it takes effect at a subsequent time or even terminates after a few years. Otherwise, it lasts indefinitely.

Elements in a Prenuptial Agreement

You should limit your prenuptial to financial issues. Attempting to establish child custody, visitation, child support, or limits on how one party is to conduct him or herself may not be upheld by the courts.

To ensure a valid agreement, consider these important elements:

If the prenup is challenged, a court will look to see if there was full and fair disclosure of all financial information and if its terms were fair and reasonable when entered into. It will also see if it is fair and reasonable at the time a spouse seeks to enforce it.  For instance, if a spouse is left indigent or at least without sufficient resources or employment, then a court may well consider the agreement void or unenforceable, especially if the other spouse’s financial condition is the exact opposite.

Should you and your fiancée be considering a prenuptial agreement or have questions about one, call Heather M. Ward at (617) 903-8955. Ms. Ward is an experienced Boston divorce lawyer who can advise and counsel you regarding these agreements and how to ensure that they will be enforceable in case of divorce.