How Soon Can You Remarry After a Divorce in Massachusetts? 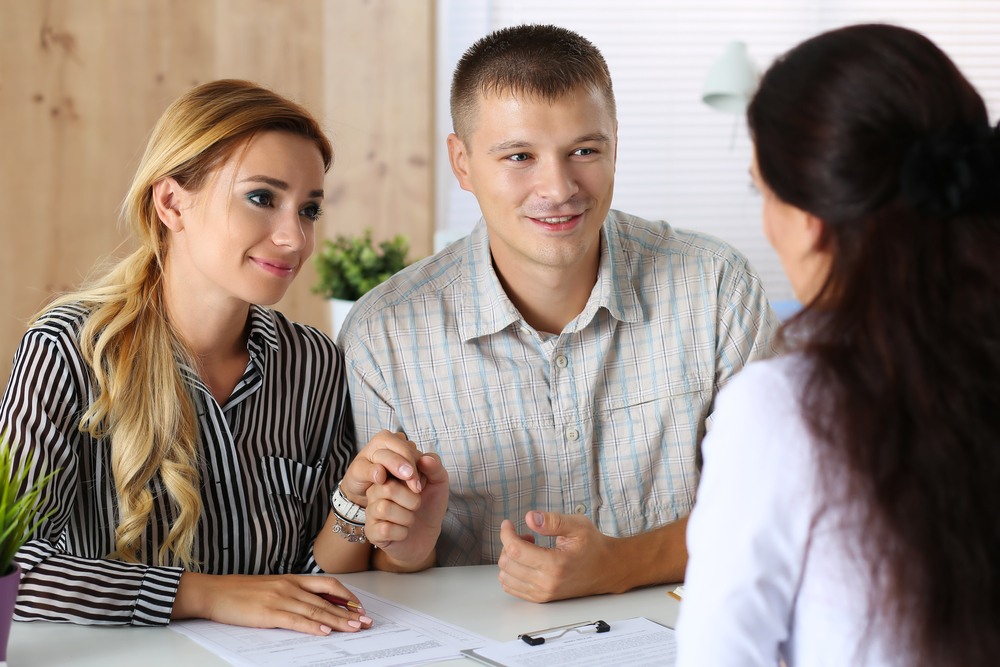 In many cases of divorce, one or both spouses may want to immediately marry another individual once the divorce has finalized. Some of these relationships may have arisen during the doomed marriage between the divorcing parties and been the reason for the breakup. But despite your desire to get on your new life, you cannot immediately marry once a divorce petition has been filed or even when the court issues its final decree. In other words, there is a waiting or Nisi period. If you do marry before the applicable waiting period has elapsed, your marriage is considered void, or considered to have never occurred.

The waiting period depends on whether the divorce was contested, or the parties filed a Joint Petition and all issues have been settled. If the parties had filed an intention to marry, the state will not issue a marriage license for 3-days, and then only after the requisite waiting periods have elapsed. In some cases where there is a showing of good cause, the government will waive the 3-day period before issuing the marriage license.

Contested divorces usually involve commonly contested matters of child custody, alimony, and the distribution of property. Trials are scheduled at least 6-months from the date the petition for divorce was filed, though it depends on the number of cases in the court system. In many cases, one or both parties will ask for an extension so that discovery can be concluded or because of other pressing matters that conflict with that date.

Once the hearing is concluded, a judge has 30-days to issue a Judgment of Divorce Nisi, and the parties must wait an additional 90-days after its issuance before they can remarry. If you add in the 180-days between the divorce filing and the day of trial, which in most cases is even longer than 6-months, the parties may be waiting 270 to 300-days before they may legally re-marry.

The majority of contested divorce cases settle before trial. In some matters, the parties may enter into a Separation Agreement to avert a trial. In these circumstances, a Judgment of Divorce will enter upon the Court’s approval of the Separation Agreement.  Then, there is the required 90-days waiting period after judgment is entered for your divorce to be finalized.

Divorces are emotional by their very nature, and often involve complex issues that require the counsel of an experienced divorce lawyer. Heather M. Ward has handled countless divorce cases where her reasoned advice and judgment have been instrumental in her clients obtaining satisfactory resolutions. Call divorce lawyer Heather M. Ward at (617) 903-8955 for an informed discussion about your divorce issues.