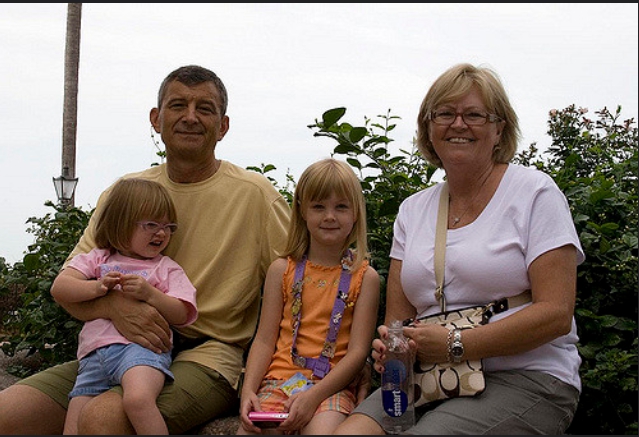 One of the joys of parenthood is seeing your children grow to be adults and have their own children. Reveling in and spoiling your grandchildren is considered a prerogative for many. However, there are circumstances when grandparents are denied visitation by one or both parents, or where one or both parents are deemed unfit. If this is a situation that applies to you, what rights do you have as a grandparent to request custody of your grandchildren or to be granted visitation rights?

If the parents are married and no court case regarding the marriage or custody of the children has been filed, the grandparents have no standing or right to request custody. There are some situations where this prohibition is not applicable:

To overcome the presumption, you likely must demonstrate:

This last requirement is probably the most burdensome. Merely alleging that the child will be upset, become depressed, or withdrawn is insufficient. In fact, a grandparent’s petition must be factually specific so that on its face it rebuts the presumption that the parent is fit (e.g., is addicted to opioids), and must include instances of what significant harm the child will suffer, and the source of that information, including personal knowledge of the harm that would occur. If the petition fails to meet this high standard, it will be dismissed.

Heather M. Ward is a Boston divorce lawyer who has been tackling the tough and often emotional issues involved in divorce cases, including those where grandparents have been denied contact with their grandchildren or where the parents are undergoing their own issues that are materially affecting the welfare of the grandchildren. If you are a grandparent seeking advice or representation regarding custody or visitation of your grandchildren, contact Ms. Ward at (617) 903-8955.