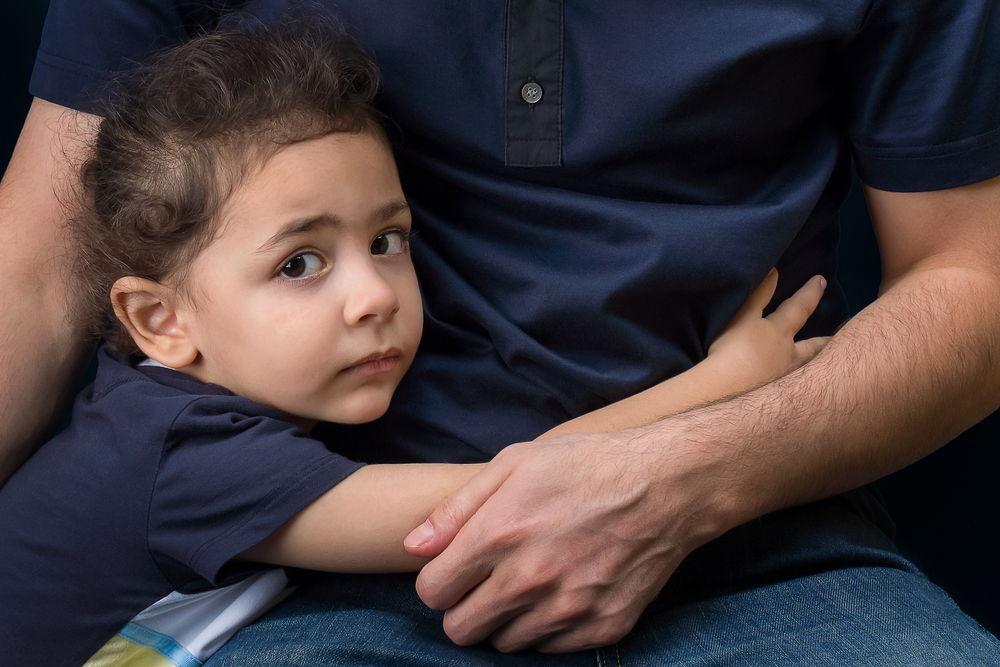 Divorcing parents have a challenging task ahead of them: they must decide how custody of their child will be shared. In some cases, parents are in agreement about a time-sharing arrangement; in other cases, parenting time is hotly disputed. If parents are unable to reach an agreement about child custody, then a judge will make a decision on their behalf. In doing so, the best interests of the child must be considered. If you or your spouse have recently been charged and convicted of a crime, this could impact the custody arrangement. Here’s what you need to know–

When Did the Offense Occur?

The first thing that a court will consider when making a decision about the degree to which a criminal conviction should impact a child custody arrangement is when the crime occurred. If a parent is currently dealing with criminal charges, particularly if they are related to violent offenses or substance abuse issues that could endanger the child, the criminal conviction will likely weigh heavily on the outcome of the custody case. On the other hand, if the crime was convicted years ago and the parent has made substantial progress since that time and is no longer involved in criminal activity, the judge may view the parent more favorably.

What Was the Nature of the Offense?

In addition to when the offense happened, a judge will consider the nature of the offense. Some types of offenses are so serious that a court may find that a parent is not fit to have custody or unsupervised visitation, even if a sufficient amount of time has passed. For example, child abuse or sexual abuse cases will not be taken lightly by the court.

The court will also consider whether or not a parent’s level of “parental fitness”–or ability to effectively parent and provide love and guidance to a child–overpowers or supersedes any crime for which the parent has been convicted. For example, if a parent has been convicted of a non-violent offense and can present evidence that proves that the parent provides a high level of care for their child regularly, awarding this parent custody or partial custody may be less damaging to the child than revoking custody rights.

Being convicted of a crime is bad enough – the last thing that you want to have to worry about is losing custody of your child in addition to facing criminal penalties. While being charged with a crime may certainly impact the outcome of a child custody case, criminal charges alone are not usually a bar to custody. To learn more about how a criminal conviction may impact child custody in a Massachusetts divorce, call the Law Office of Heather M. Ward directly today at (617) 903-8955  for a consultation. Attorney Heather M. Ward can help you to understand your rights and provide you with representation during your child custody case.