Grounds for Annulment in Massachusetts  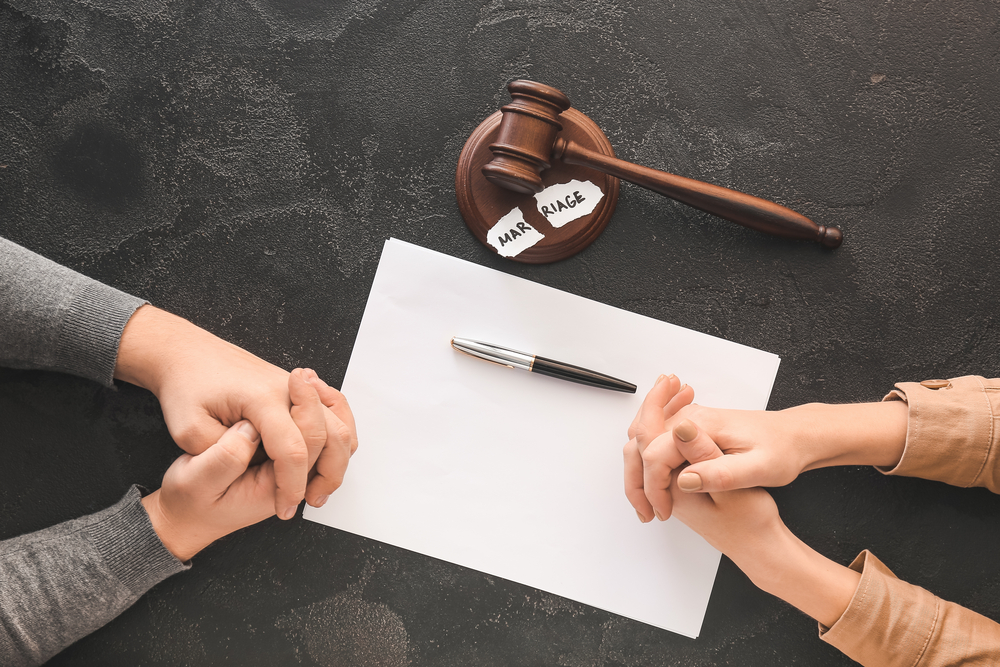 Getting married is one of the biggest decisions that you’ll ever make. Which is why when you get married, you want to be sure that it’s the right choice. Unfortunately, some people almost immediately regret the marriage and want to find a way to undo it. In a small number of cases, an annulment may be possible. Consider the following about grounds for annulment in Massachusetts, and reach out to our experienced family law attorney at the Law Office of Heather M. Ward if you have any further questions or need legal representation.

An annulment is not a divorce; instead, an annulment is a legal proceeding that renders a marriage void—it will be as if the marriage never happened. An annulment does not involve any division of property or any other judgments that are typically part of a divorce proceeding. If your marriage is annulled, you will be able to lawfully say that you were never married.
Grounds for Annulment in MA

While annulment may sound ideal for someone who rushed into a marriage and now has regrets, a marriage can only be annulled on certain grounds. The grounds for annulment in the state of Massachusetts include:

Your marriage is already void if:

Note that in addition to the above grounds for annulment, a marriage is already considered to be void if:

If you think that your marriage qualifies for an annulment, our experienced family law attorney can help. Pursuing an annulment can be difficult—both legally complex and emotional. Attorney Heather M. Ward has years of experience and a strong reputation. Call our law firm directly today at (617) 903-8955 to get started.