Domestic Violence: How Does it Affect Child Custody Agreements? 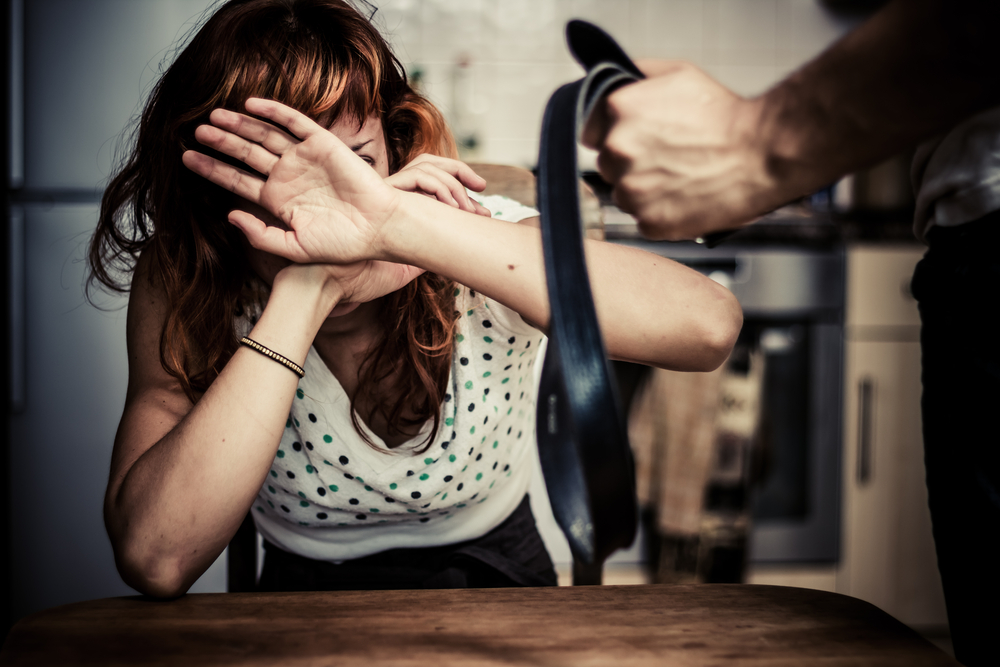 Domestic violence is something that can put people in a home at risk of actual, physical harm, as well as increase the risk of psychological and emotional injury for everyone within the home, including both the direct victim of the violence and any observers. For children, witnessing domestic violence can be especially traumatic, and lead to long-term psychological and behavioral complications.

For victims of domestic violence seeking divorce, being able to prove that your spouse acted violently against you may significantly affect the outcome of your child custody case. Call Heather Ward Law today for more information and support throughout the process.

The Court’s Duty to Consider Evidence of Domestic Violence

When parents are divorcing, they have a right to work together to create a parenting plan that works well for all parties involved. However, in the event of a domestic violence situation, one parent may petition the court for full custody, and working together to reach an agreement may not only be impossible, but also unsafe for the abuse victim. As such, the court will be responsible for weighing all evidence and ultimately issuing a determination about parenting time. In cases such as these, the courts have a duty to consider evidence of domestic violence. To be sure, Ch. 208, Section 31A of Massachusetts General Code reads that in issuing an order for custody, the court must consider all instances of “past or present abuse toward a parent or a child as a factor contrary to the best interest of the child.” In other words, not only does the court have to consider any history of domestic violence, but there is also an assumption that any history of abuse serves as an immediate mark against the abusive parent, if such parent is seeking custody.

Does This Mean that a Parent Who Has a History of Abuse Cannot Be Awarded Custody?

No – the fact that a parent may have been accused of domestic abuse–or even convicted of domestic abuse in some cases–does not in itself prevent such a parent from gaining custody of their child. The court is tasked with considering myriad factors that contribute to (or detract from) a child’s best interest; a history of abuse is merely one factor that will be considered. However, such a factor may be heavily weighted, especially if the abuse was serious.

Get Counsel from an Experienced Family Law Attorney

If you are a victim of domestic violence, we urge you to seek shelter and get legal help immediately. In addition to getting an emergency protection order, you may also start to think about other family law matters, such as divorce and child custody. If you have questions about how domestic violence can affect a child custody agreement, consult with the experienced family law and child custody attorney at Heather Ward Law today. You can reach Attorney Heather Ward by sending our law firm a message online, or by calling (617) 903-8955 today. Heather Ward Law offers free consultations.