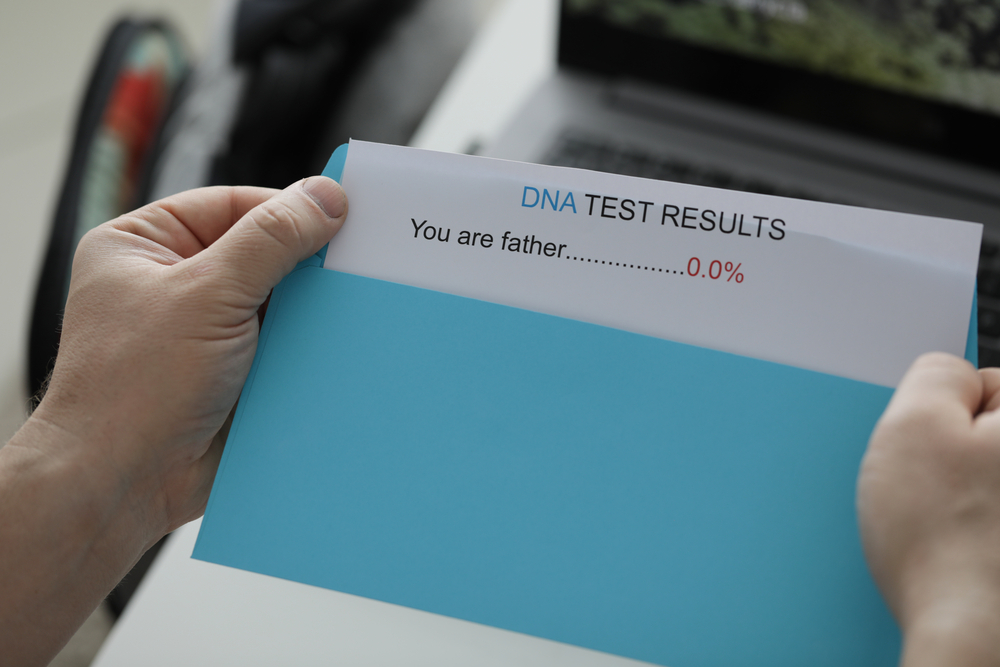 While mothers are automatically granted parental rights in Massachusetts and immediately incur the rights and responsibilities bestowed to parents as such, the same is not true for fathers. In fact, unless parents are married at the time of a child’s birth, then paternity must be established through one of two ways. Establishing paternity is critical for things like child support and child legal and physical custody.

Here’s an overview of what you should know about the ways to establish paternity, as well as what happens when a DNA test shows that the alleged father is not the child’s biological parent—

Before an alleged father can be ordered by the court to make child support payments, paternity must be established. Paternity can be established in two ways (remember, if the parents are married at the time of the child’s birth, paternity is automatically established):

If paternity is established, then a father will have the same parental rights and responsibilities as the mother, including the right to seek custody of or visitation with the child, as well as the responsibility to financially provide for the child.

What Happens If a DNA Test Reveals No Biological Relationship?

If there is any doubt about an alleged father’s relationship to the child, either party (mother or alleged father) can petition the court. The court can then order the child and the alleged father to submit to DNA testing.

If the DNA test reveals that the alleged father is not the child’s biological parent, then the court will not establish paternity. If paternity is not established, then the individual in question will have no legal obligation to pay child support, nor any legal rights related to child custody or visitation. In other words, the case will be concluded and the individual will have no further relationship with the child or the mother, at least in the eyes of the law.

Of course, there are some situations where paternity has already been established, yet later on the assumed father submits to DNA testing and learns that they are not the child’s biological father. In these cases, the paternity finding may be reversed, especially if the assumed father entered into the paternity agreement without full knowledge of the facts of the case or was a victim of deceit and fraud. When this is the case, the court will likely order a child support order to cease immediately; in some cases, there may be consequences for a mother who lied about the assumed father’s biological relation to the child.

Work with a Massachusetts Family Law and Paternity Lawyer Today

If you are a father, an alleged father, or a mother who has questions about establishing paternity, reversing a finding of paternity, DNA testing, or child support, call the Massachusetts family law attorney at the Law Office of Heather M. Ward directly. You can reach Attorney Heather M. Ward directly at (617) 903-8955 or online at your convenience.